So finally, the third beta version of AIMP 5 was released in 2022. There are so many AIMP updates to talk about, we’re not even sure where to start!

First of all, there’s a new version of AIMP 5 for Windows now available! AIMP 5 has been released and is the latest version of the AIMP (for your desktop). This release includes a newly redesigned interface, light and dark themes, updated layouts, replaced online Last.FM service, extended track information, new playlist and audio converter. In additional to a lot of new core features (which we’ll get to later), the Media Player for Android just released! The new version offers enriched audio, premium features & customization, and is available for your Android device. 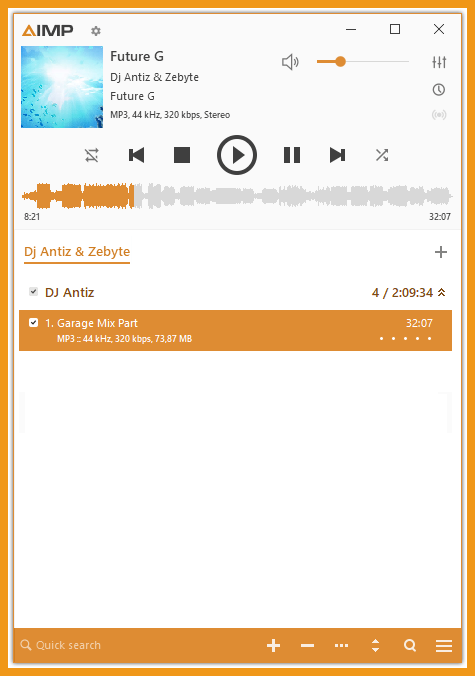 Thanks to everyone who downloaded AIMP 5 and made it one of the most popular Windows and Android media managers! We love music at AIMP, all kinds.